The Whales of August 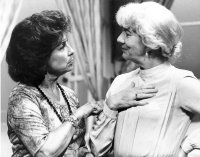 The Whales of August is set in a beach cottage perched high on a rocky cliff on the coast of Maine during an August weekend in 1954. Three elderly women have shared a lifetime of Summer holidays here. Now widowed and set in their ways, the final journey seems to be quite short with the path laid out clearly before them. When the exotic foreigner, Mr Maranov, enters their lives they are shaken from their complacency. In the space of 24 hours they are all forced to reassess their future. 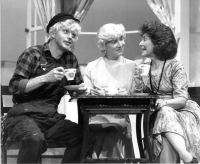 The play contains all the elements of the human condition; passion, courage, tragedy, and above all, humour. Ultimately it is a play about the choices that face us all - the fates have no regard for age. 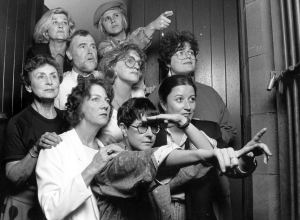