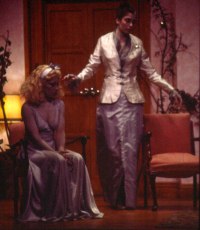 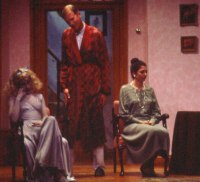 During World War II Noel Coward was determined to make a lasting contribution to the war effort. His attempts to get an official job were unsuccessful so he turned to his own field of entertainment, which Winston Churchill had so strongly advised in the first place. Blithe Spirit was the result of that determination. Written in just five days, the play made the nation laugh and it has made nations laugh ever since. 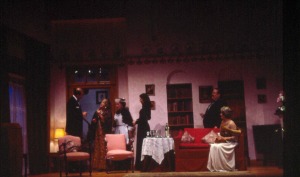