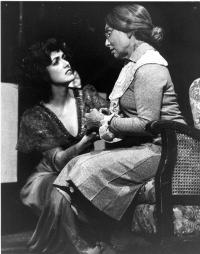 The author's note that preceeds the text of this play states that "Busman's Holiday is an attempt to express in dramatic terms the essential formula that distinguishes the true Detective Problem from the Thriller on the one hand and the Psychological Crime-story on the other. That formula is the Fair-play rule: that every clue must be shown at the same time to the public and to the detective, so that both have an equal chance to solve the problem." 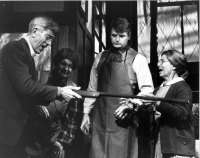 In Dorothy L. Sayers' centenary year, it has been a considerable joy to bring one of her celebrated mysteries to life, and to fatten all the red herrings that abound along with the myriad clues. 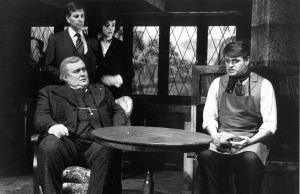