A Murder Has Been Arranged 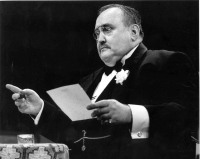 Emlyn Williams (1905-1987) was a Welsh dramatist and actor who established the psychological thriller with A Murder Has Been Arranged(1930) followed by Night Must Fall(1935). He wrote and acted in his best known work The Corn is Green which was semi-autobiographical and which ran for two years. 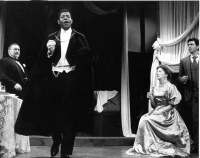 His numerous plays range from behind-the-scenes drama in Shakespeare's theatre, to the supernatural and religious. He established a reputation as a performer in a wide variety of drama and had international success with his one-man show Dickens and later in Growing Up based on readings from Dylan Thomas 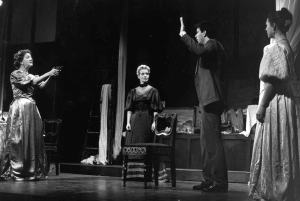