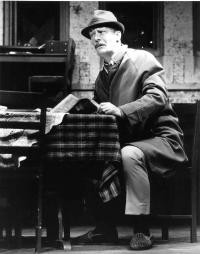 Grandad Ben is a lifelong Socialist, who won't move to Florida despite the urging of daugther Blanche; so what if his wife is already there, it's against his principles! Blanche may live on Park Avenue and wear a mink coat, but it isn't the cold she keeps out, its her father's love. Husband Jack is interested in another woman; it was over a year ago, but does he want the spark re-kindled? Sons Eugene and Stanley want to leave home to embark on their career as a comedy writing team; it all depends on a sketch they must produce for CBS by tomorrow. 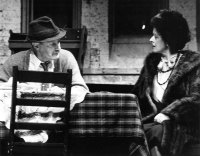 And the Wife and Mother? Well Kate is fighting to keep the family together. 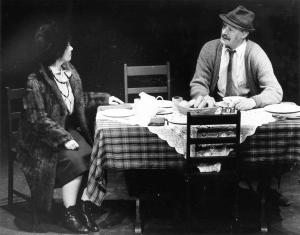