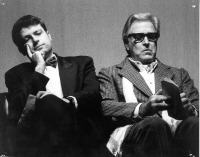 Muldoon Manor is cut off by tide and severe fog; the phone lines have been cut; Simon is missing and there are too many dead bodies for one night! The Real Inspector Hound is the ultimate parody of a country house mystery written by playwright, Tom Stoppard, who has been recently acclaimed for his writing on the Oscar winning script Shakespeare in Love. 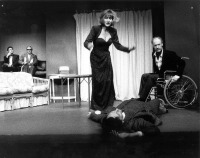 The Real Inspector Hound was first performed on the West End in 1968, the New York Post wrote: "...a comedy satire of high and delightful quality and great fun... the action is fast, continuous and extremely funny. A must see."

The curtain raiser for the evening, The Monkey's Paw, was published in 1902 and is the first of the supernatural thrillers. The Monkey's Paw allows the audience to create its own horror, a far more terrifying manifestation than ever the make-up artist is able to devise. 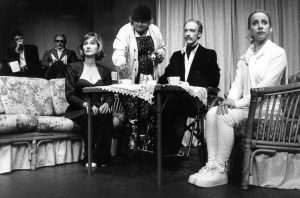